A Complete Collection of Sounds for Deep Techno!

Get Over 1200 Dark Technoid Samples Now.

This collection was so good, I immediately bought another one. And because it’s an instant download I was using the collection right after my purchase. Great stuff! - Andy

Dive Into a Deep Collection of Dark Techno Sounds

Suddenly the world is on hold.

It seems as if we're entering a bleak decade with unforeseen surprises laying ahead – culturally, politically, artistically. Meanwhile, techno continues to evolve and is in better shape than ever for scoring the coming years in a multitude of ways. So we compiled a package of ultimately menacing loops and one shots for tunes that are ready to burn down any warehouse, any skeletonized industrial facility with manic force.

Now what do we have?

Close to 600 loops in five categories, from atmospheric sound bits to deeply pulsating basslines, shattering drums and percussions as well as some pretty darn impressive synth effects which can be both: reminiscent of early 90s techno grandeur but also as forward thinking as the most modern productions the genre has to offer. It all depends on how you use them.

The one shots folder is even more packed with way over 600 samples in total. Completely spaced out basses, from the deep and physical sound palette often utilized in dub and industrial techno, to the more gnarly spectrum over at the EBM camp. Sharp claps, kicks, hi-hats and metallic snares in every form imaginable are also included. On top of that, an array of alien synth FX and absolutely demonic vocals will give your tracks the final polish, whether you like it chromed or corroded – it does not matter.

The »Deep Dark Techno« pack is meant to push your style to the sinister side of things, fitting the gloomy zeitgeist we all face in the new 20s, whether we like it or not.

— Push Your Style to the Sinister Side of Things — 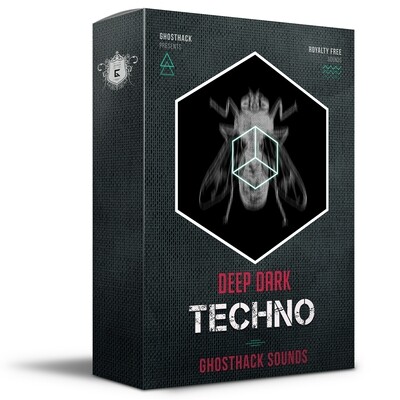 What Do People Think Of Our Audio Products?

Deep Dark Techno has been added to cart 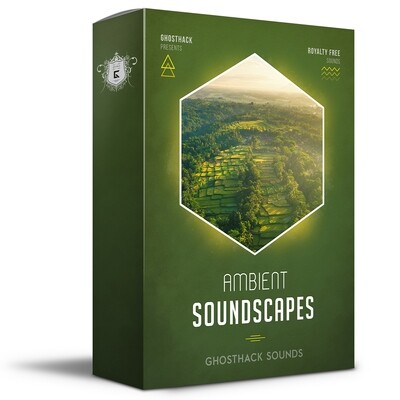 What Daw/Plugins do I need?

You can use the included WAV sound files in any DAW.

How can I refund my money?

If You arent fully satisfied with this pack, just send us an email via our contact form.

Can I use these sounds for commercial projects?

All files are royalty free, so they can be used in commercial projects without any problems.

Do you still have questions? Check our FAQ section here!